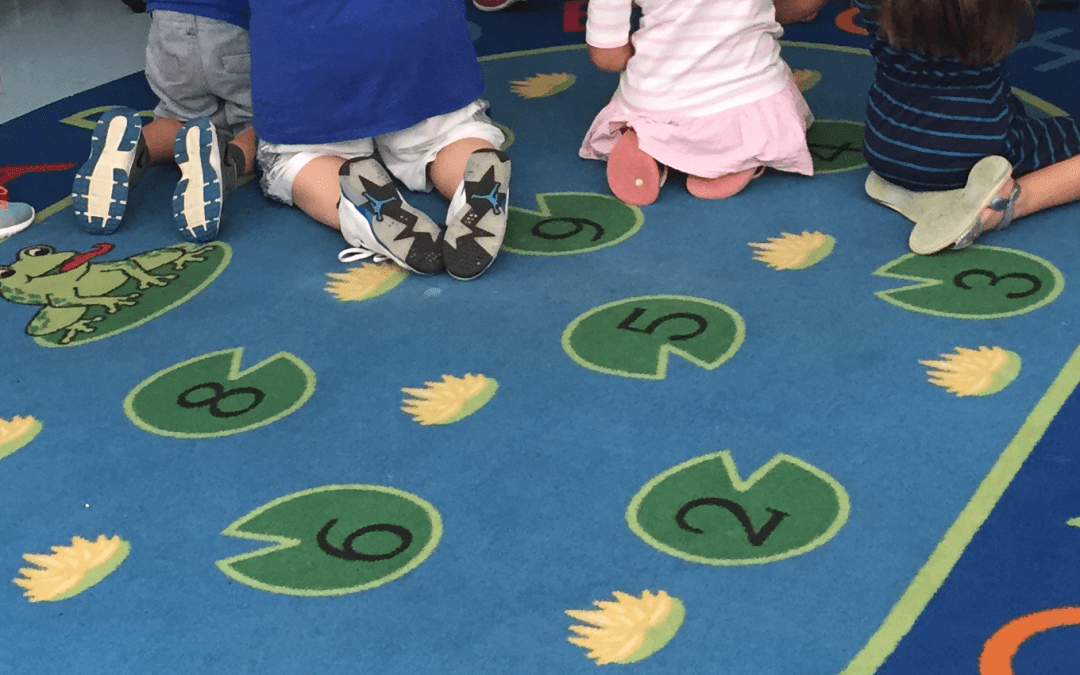 The first few days and weeks of Kindergarten can be a tricky time for both kiddos and teachers.  With so much emphasis on routine and getting your love bugs acclimated to being big elementary schoolers, sometimes it can feel more like boot camp than a kindergarten classroom.  Your little ones are adjusting to a longer day, more academics, new teachers and friends, and lots of big kid rules. One of the absolute best ways to squeeze some joy and fun, along with community building into those first few days is a class game or activity, either in morning meeting, or at the end of the day.

These are my favorite giggle-inducing activities for those first few weeks. They are straight-forward and relatively easy to reign-in if things start to get a little silly. I notice a HUGE difference in student comfort in the classroom and with their new friends after playing these games.

Some big hits for Kindergarten “Would You Rather” have been:

Be a dog or a cat? (great starter to model the rules of the game.)

Have Blue Eye Brows or a Blue Tongue?

Be able to Fly or Read People’s Minds?

Have to always walk backwards or walk on your hands?

Live underwater or live on a cloud?

Swim in Jello or swim in peanut butter? 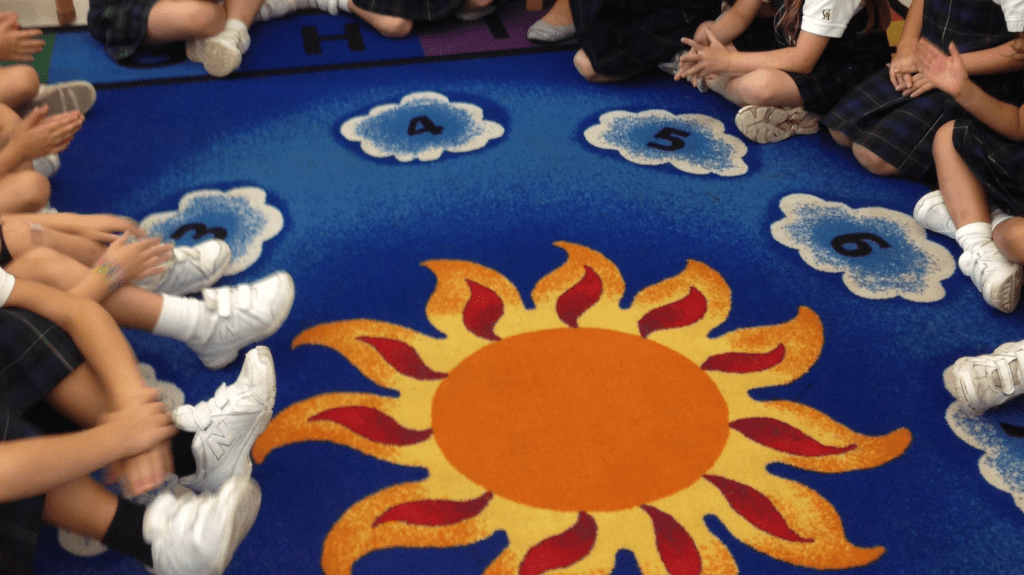 A huge hit among the under seven crowd.  One child is chosen to stand in the middle of the circle and do a spin so that everyone can see what they are wearing.  The child then goes into the hall and changes one thing about their appearance.  This can be subtle, like moving a bracelet from one wrist to another, or more obvious, like turning a shirt around so that it is being worn backwards.  The child then comes back in and students raise their hands if they think they have spotted the change. The teacher calls on a raised hand, and whoever guesses correctly is the next student to take a turn changing.  This one offers insight into those young brains—it’s amazing how clever some of your kindergarteners will be!

For this game, students will once again be seated in a circle on the carpet.  One child is selected to go out into the hallway.  Once they are gone, a “leader” is chosen.  That child chooses a motion that the other children copy, such as patting their knees or shoulders.  The motion is repeated several times, and then the leader switches to another motion, with the other children following along. The child from the hall returns, watches the group, and tries to guess who the leader is!  Kids love having turns both being the guesser and the leader.  Pro Tip- if the leader switches to moves too quickly without enough repetition, it is really difficult for the others to follow along and for the guesser to figure out who is leading.  When the game is too hard, it is not so fun, the kids aren’t so happy, and the teacher has to drink more… coffee.

A classic.  In the beginning of the year, I like to be the one in charge.  I choose and animal and give three clues to the kids.  For example, if the animal was a TIGER, I would say, “This animal has whiskers.  This animal has sharp teeth.  This animal has stripes.”  When students think that they know the animal, they put their hands on their heads.  Then I call on students to guess.  Once they figure it out, I have students move like that animal to another spot on the rug.  Then we play again.  Later in the year, I will chose a student to pick the animal and give clues.

This is my all-time favorite group activity in Kindergarten.  Students start out in their spots on the rug.  I say, “I see… and then name an animal, plant or thing.” Students can then leave their spot to act out what “I see” without making any noise.  Some of my favorites are:

Palm trees swaying in the wind

Tigers walking through the jungle

Waves in the ocean

Snakes slithering in the grass

Caterpillars crawling on a leaf

Kittens sleeping on the floor

Whenever I saw “I see,” students return to their rug spot to listen for the next direction for acting out.

Get ready to keep a straight face while kids try their best not to spoil surprises and do their most excellent animal impressions.  Bring on the giggles!

Preschool and Kindergarten are all about exploration, imagination, and captivating the attention of our little learners. Our teachers bring an innovative approach to classroom setup, co-teaching, special education, and ESL. Get ready for lots of learning and lots of fun!